I'd like to talk about one of my many favorite video games. The Elder Scrolls IV Oblivion. 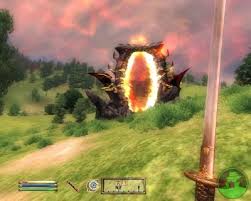 It's one of the nerdiest types of games you can play and I think that's why I like it. It's the predecessor to Skyrim, a game we have talked about in class already. It tells hundreds of different stories including almost all of my favorite video game quests. Basically, an amulet is stolen and the emperor is assassinated. These events set in motion a plan by an evil demon like Prince to open up portals from oblivion into the world and take over. That's just the main quest. Te better quests come from joining guilds and talking to strangers. If anyone has any interest in the game I strongly urge you to play it. Or if you like the voice of Patrick Stewart, he voice acts the beginning emperor.

HAPPY GRADUATION to the VERY first class of TBD majors!!! (I wish we could celebrate in person!) 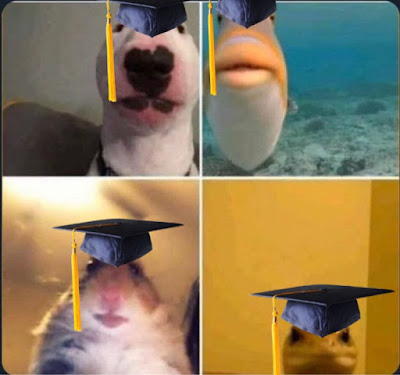